Where are they now? - Lilyana Angelov 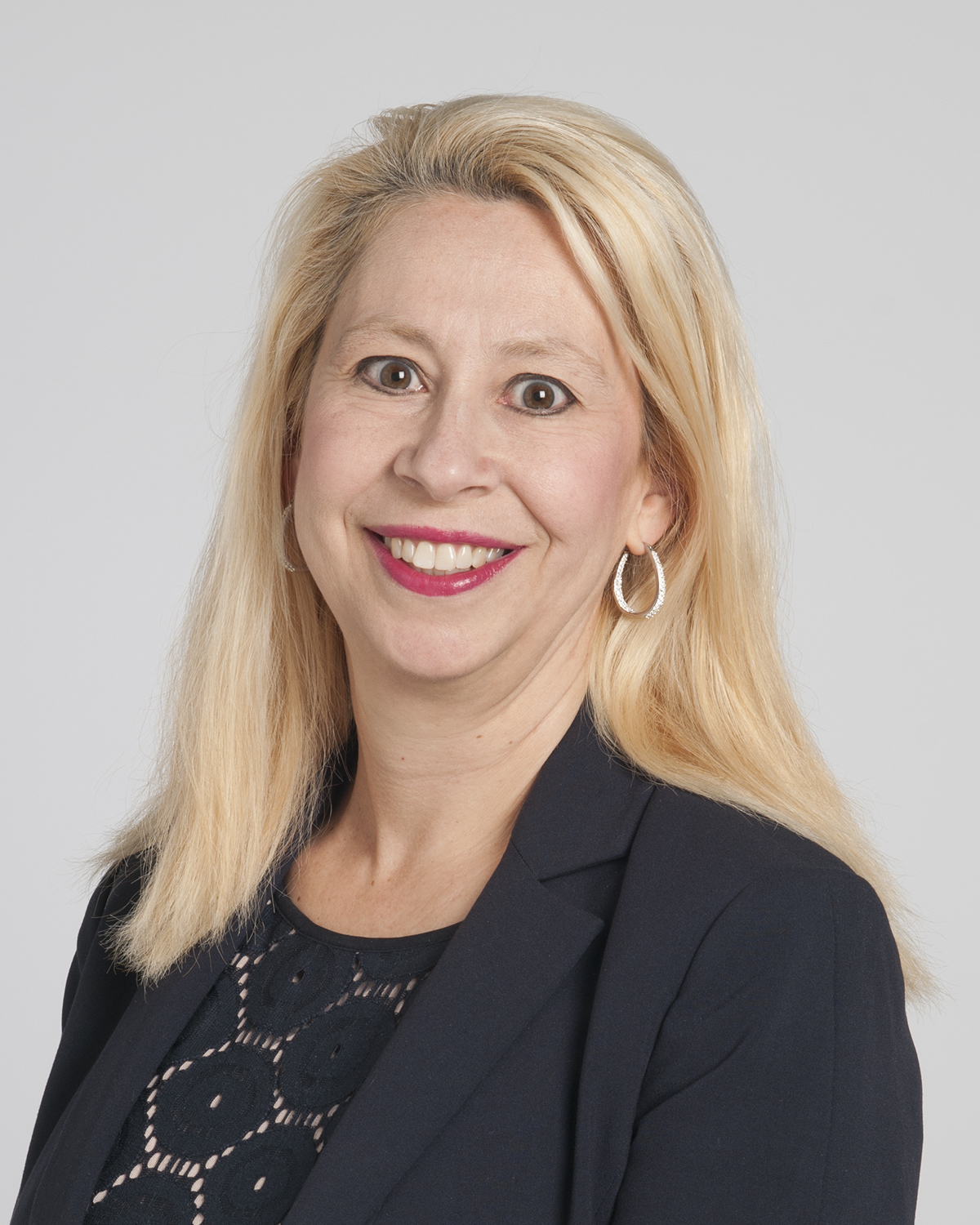 Lilyana Angelov earned an honours B.Sc. at the University of Toronto in 1987 and graduated from medical school at U of T in 1992. Following a Comprehensive Medical Internship, Lily trained in neurosurgery at U of T from 1993-2001, and completed a general neurosurgery/trauma fellowship at St. Michael’s Hospital in Toronto in 2001-2002, followed by a neuro­oncology and gamma knife fellowship at the Cleveland Clinic in 2002-2003.  She is double board certified in Neurosurgery in both Canada and the United States.

Lily joined the staff in Neurosurgery and the Gamma Knife Center at the Cleveland Clinic in Cleveland, Ohio in 2003. She has made brain and spinal neuro-oncological surgery, her career focus. In 2006 she became Head of the Section of Spine Radiosurgery and Head of the Section of Spine Tumors in 2007, all positions that Lily still holds. She developed the spine radiosurgery program at the Cleveland Clinic, the first program of its kind in Ohio and indeed one of the earliest such programs in all of the U.S. and is recognized both nationally and internationally in this field. She has been the recipient of many clinical research grants, frequently as P.I. Lily is regularly involved in resident teaching at the Clinic and is the Neurosurgical Oncology Fellowship program director.  For her efforts, Lily has been designated one of America’s “Top Docs” numerous times.

Lily has been very active as an instructor and organizer of numerous Gamma Knife Radiosurgery Training courses since joining the Cleveland Clinic. She has been invited to make numerous presentations in her fields of expertise, and has been a visiting professor at several Canadian and international centers in Latin America, Europe, Asia and the Middle East. Lily is the Director and Chair of the International Symposium on Stereotactic Body Radiation Therapy and Stereotactic Radiosurgery, a well-attended annual international meeting event in Florida now in its 10th year.

Due to her involvement in the field of spine tumors and education, she has been invited to join the board of the World Spinal Column Society, an organization with an educational mandate to enhance spine care in the developed as well as the developing world.

Lily has published over 60 peer­reviewed articles, written many book chapters and abstracts and contributed to the development of educational materials involving audio/ video/ CD­ROM and other media.

In addition to her very busy professional life, Lily is a wife and mother of three. Her husband Frank holds a Ph.D. in Organic Chemisty and works as a senior scientist for an international consulting company based in Cleveland.  Her 3 children Adam (16), Simon (14) and Stephanie (12) a.k.a. Moe, Larry and Curly bring her tremendous joy and it all results in a home that often resembles a 3 ring circus.  For recreation, as much as time allows, Lily is very excited to have returned to Canada, at least part-time as they have just bought a cottage on Lake Erie near Port Colbourne Ontario.  There is no place like home sometimes…