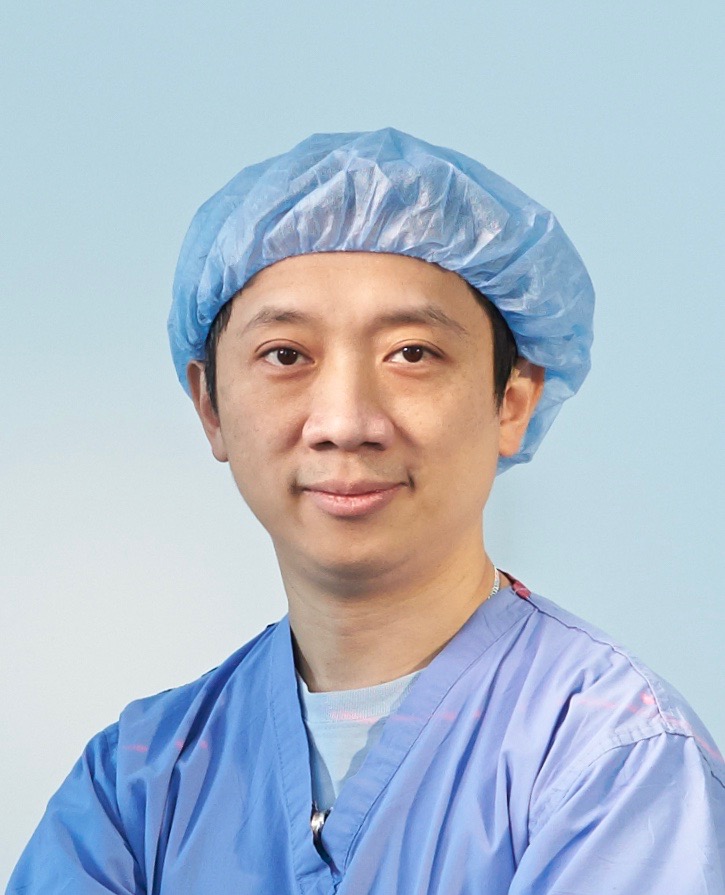 We are very pleased to have recruited Dr. Victor Yang as our Faculty member at Sunnybrook Health Sciences Centre as of February 2013. Dr. Yang is a leader in translational medicine - specifically for his work in moving optical technologies to active use in the operating room to improve surgical practice. Dr. Yang earned a Masters degree in Electrical & Computer Engineering at the University of Toronto in 1998 and completed the MD-PhD (Medical Biophysics) program at the University of Toronto in 2006, for which he was recognized by a Governor General’s Gold Medal award for highest academic standing at the University in Sciences and Engineering. He then entered the Neurosurgery residency program at the University of Toronto while continuing his engineering focus at Ryerson University, where he managed a very productive laboratory focusing on ultrasound imaging, endovascular Doppler optical coherence tomography and medical devices design. In 2007, he was appointed as an Assistant Professor of Electrical & Computer Engineering at Ryerson, where he was awarded a Tier 2 Canada Research Chair in Bioengineering and Biophotonics the following year. Dr. Yang completed his neurosurgical residency training in June 2012 with an in-folded clinical fellowship at St. Michael’s Hospital. He became a Fellow of the Royal College of Physicians and Surgeons of Canada in 2012, as well as completing the European Examination in Neurosurgery with an Outstanding Performance Prize.