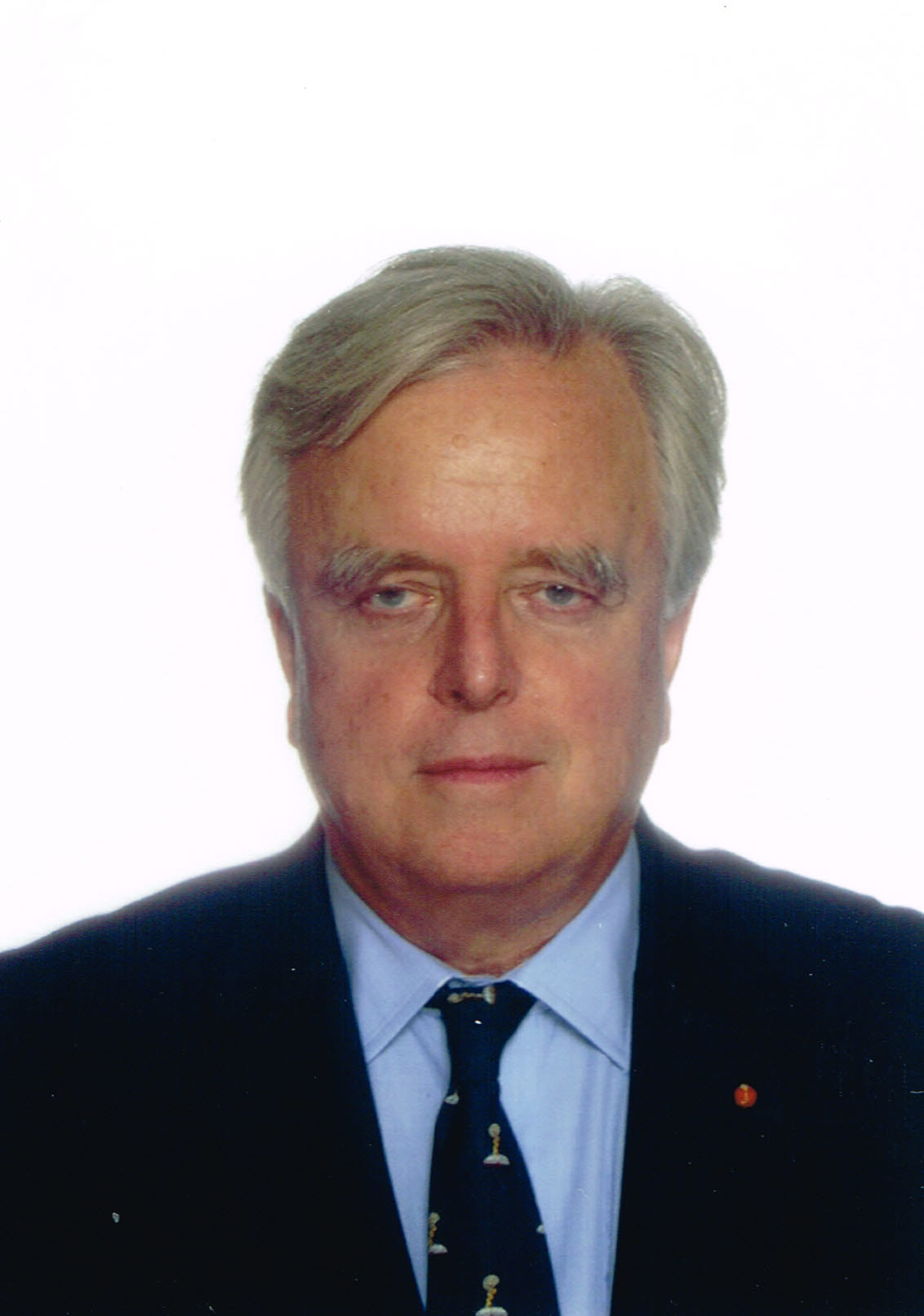 A graduate of Queen’s University Medical School in 1968, Dr. Perrin did an internship in 1969 before embarking on graduate studies in neuropharmacology at the University of Toronto leading up to a Masters degree in 1972. He entered the Neurosurgery Training Program in 1972, and became a Fellow of the Royal College of Physicians and Surgeons of Canada in 1977. He joined the Neurosurgical Staff at the Wellesley Hospital in 1977. His current staff appointment in neurosurgery is at St Michael’s Hospital. He is currently Associate Professor in the Department of Surgery. His main clinical interests are in the treatment of spinal diseases particularly in the cancer population, and intracranial tumors.