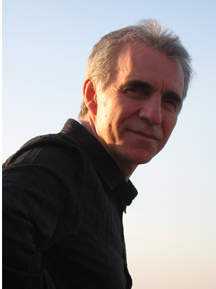 Dr. Gentili graduated from the University of Toronto Medical School in 1972. After a surgical internship, he entered the laboratory and worked towards a Masters degree in the Institute of Medical Science which he received in 1975. Dr. Gentili entered the Neurosurgical Training Program at the University of Toronto in 1975, and became a Fellow of the Royal College of Physicians and Surgeons of Canada in 1980. He did clinical fellowships in neurosurgery at St. Michael’s Hospital, the University of Zurich (under Professor Yasagil), and at the National Hospital in London (under Lyndsay Symon) from 1979-1981. Dr. Gentili joined the Neurosurgery Staff at the Toronto General Hospital in 1982. He is currently Professor in the Department of Surgery and Director of the Skull Base Centre at the University of Toronto. His main interests are in skull base, vascular, and pituitary neurosurgery, and he is regarded among his peers as being highly meticulous in the OR.  He is also an exceptional teacher and has trained numerous international fellows.  He is married to Gina and they have two sons, Michael and David.