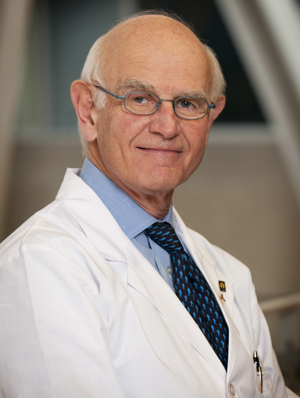 In 1992, Dr. Tator founded ThinkFirst Canada, an organization that educates young people about safety, and served as its President until 2007. In 2012, In 2012, ThinkFirst merged with three other organizations to form Parachute Canada, and he serves on the Board of this organization. He was elected to the Order of Canada in 2000 and to the Terry Fox Hall of Fame in 2003.  In 2009, Dr. Tator was elected to the Canadian Medical Hall of Fame in recognition of his transformative research in spinal cord injury, his tremendous advocacy efforts in injury prevention and his legendary dedication and commitment to his patients. He continues to receive prestigious awards and honors, highlighted below, in recognition of his distinguished career in neurosurgery, research and education.